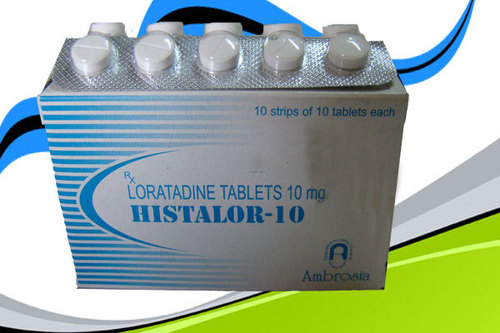 Loratadine Tablets 10mg is a highly effective anti-allergen medication that belongs to the class of antihistamines for the treatment of various allergic conditions such as swelling, rashes, and itching. It is advised to take this oral drug on an empty stomach as per the doctors prescribed dosages to avoid mild to chronic side effects such as headache, sleepiness, and many more. While taking Loratadine Tablets 10mg it is advisable to quit drinking alcohol as it may result in excessive drowsiness.

Loratadine is a derivative of azatadine and a second-generation histamine H1 receptor antagonist used in the treatment of allergic rhinitis and urticaria. Unlike most classical antihistamines (histamine H1 antagonists) it lacks central nervous system depressing effects such as drowsiness. 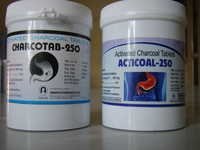